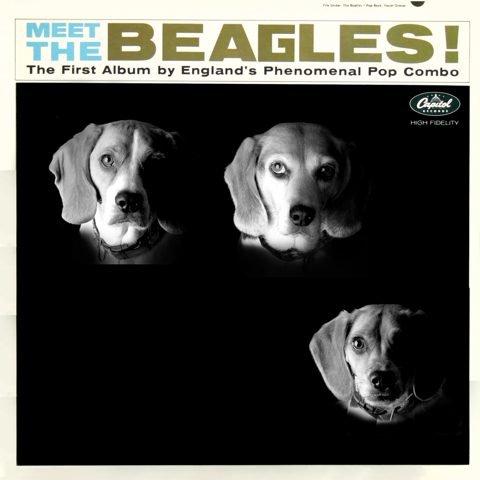 This is going to be a little bit of a sad post, so if you’re looking for an upbeat few moments of diversion, you might want to click elsewhere.

It’s been a bittersweet week for us here at the Phineas Swann. We lost our Beagle, Magnolia, one of the best beagles in Vermont. Sadly, her kidneys gave out on her after 12 years of romping and playing. We’re glad she’s no longer in a permanent state of discomfort, but obviously, she’s missed.

Magnolia was the last of our three beagles. For Lynne and I, Magnolia’s passing signifies the end of an era. Our first beagle, Maisy, showed up in our lives in 2000. The following year, we adopted a brother for her, named Marshall. Six years later, Magnolia joined the fold.

When Lynne and I moved to New York City in 2010, we moved with three beagles in tow. Needless to say, it was not easy finding an apartment willing to rent to two people and three beagles. Fortunately, we found a wonderful small 600 square foot place just 20 steps from Central Park. Central Park became their home for the next 3 1/2 years, and gave our three beagles ample room to walk and play within the confines of Central Park.

Most of the time when you walk through Central Park, dog owners are required to keep the dogs on leash. But the early morning and late evening hours, you are allowed to let your dog off- leash, if they can behave and stay under control. We rarely let our dogs off-leash because, hey, beagles. They quickly let their noses short-circuit their brains, and if they caught the scent of a squirrel of which there are millions in Central Park, they would’ve been off like a shot in the next thing we know they would’ve been in the North Bronx.

The Central Park Conservancy supports a wonderful organization called Central Park Paws, an organization of dog owners, which every month organized a social on Saturday mornings for dogs and their owners. Dogs could meet sniff each other’s butts, eat special dog cookies that were made available, other owners had a chance to nosh and a bagel and chat. Maisy, Marshall, and Magnolia loved these events. On one occasion, I made the poor decision to let Magnolia off-leash to play with two other dogs, and suddenly as I turned around she was gone. Fortunately, she had a dog collar with her mother’s cell phone number on it. Unfortunately, her mother was two time zones away in Utah, and got a call at five in the morning from someone telling him/her that they had found her dog.

Well, sadly we’ve lost her for good this time. But it’s our sincere hope that she’s out there somewhere in the great beyond, romping with her brother and older sister. To all our guests who enjoyed her company during your stays, know she enjoyed your attention as much as you enjoyed hers. And rest assured, Our shitzu Maple is more than willing to pick up the slack when it comes to greeting and entertaining you.

This site uses Akismet to reduce spam. Learn how your comment data is processed.